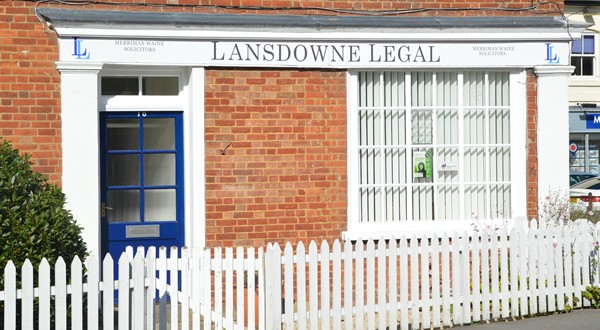 Families or relationships rely on two or more people functioning as a successful unit. They depend on a balance of responsibilities and affection. Death, divorce or separation can upset that delicate balance and all sorts of emotions can be released. On the face of it, a will maker can do what he likes but that may not be so when it comes to putting it into effect.

Obstacles to one’s freedom to do as one wishes

The law is all about obligations. One may say that one will not be attending one’s own funeral, but that will be a time of high emotion and anyone forgotten could make trouble if recognised by the law if not the deceased as a dependant. The deceased could easily leave his second wife half his house to ensure that his children receive a proper share of his estate. The widow could then turn round and say half the house is not enough. Proceedings could be commenced successfully on behalf of the widow as a dependant. There are other horrors like undue influence and lack of mental capacity that could be raised by thwarted beneficiaries. At least if a solicitor has made the will, he should have considered these things. If he has not, then it is a matter that should be raised with his insurers.