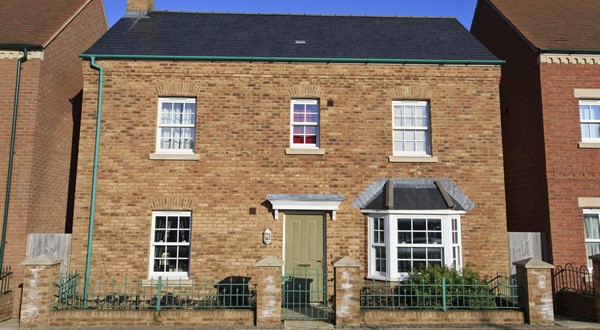 This is a legal minefield. It is far better to prevent problems arising than attempt to cure them later when anxiety can lead to an unnecessary dispute. When we ask house buyers to confirm instructions, we send out a very important form which is a short questionnaire on joint ownership. If we are not instructed, the law of implied trusts can arise and that can lead to unintended consequences.

It is important that if two or more are buying a property they state what they want and we can then draft a short or detailed agreement dealing with provisions that apply on death or separation.

Some problems that have arisen

If these are problems that we have encountered recently, imagine the other problems encountered elsewhere. Litigation must be avoided if at all possible.