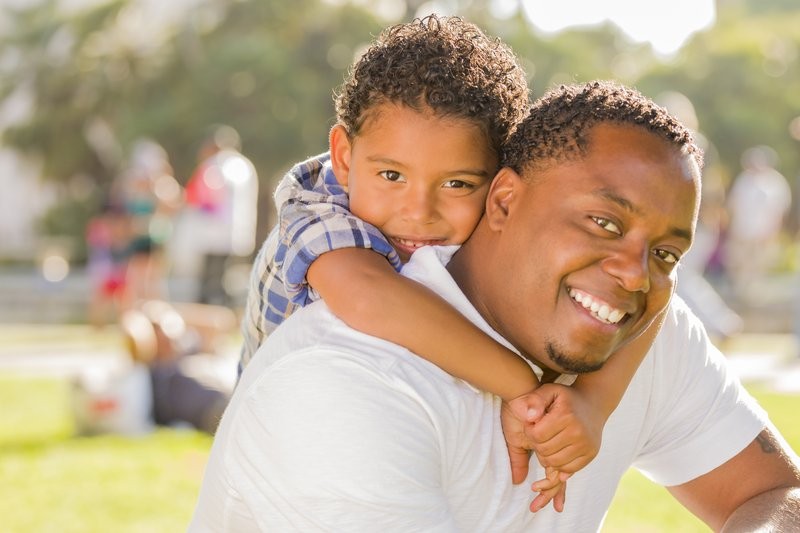 My approach to divorce as opposed to domestic violence is that if the parties really cannot make the marriage work and their continued cohabitation brings out the worst in them then a dignified exit must be achieved with the minimum of fuss or rancour. I do not encourage the McCartney v McCartney solution although sometimes it cannot be avoided.

As an interim measure many parties like a separation agreement that sets out an immediate redistribution of income and capital. This is a noble aspiration but my clients like this to be binding. In principle the Courts do not like anything that ousts their jurisdiction and so for example when a wife covenanted in 1929 in a deed of separation not to bring court proceedings for maintenance, the Court decided that her right to future maintenance was a matter of public concern which could not be bartered away. When faced with parties wanting a separation agreement dealing with finances that they want binding my first line of enquiry is to find out whether or not the marriage has broken down irretrievably in which case I will try to encourage the parties to get on with their divorce because the divorce proceedings can be used as a vehicle for obtaining a binding agreement that is embodied in a Court consent order which the Court is bound to uphold provided that there has been full disclosure of each of the parties’ assets. If the parties have a good reason not to get divorced then the best one can do is to ensure that in the separation agreement it is recorded that the parties have been separately and properly advised by separate solicitors, who should approve the document. The point is that the Courts are busy enough anyway and do not want to interfere with what the parties have agreed between themselves and modern law is all about ADR and encouraging the parties to agree their differences between themselves. However,even if the parties do reach an agreement, the Judge still has the discretion to refuse to make an order even if presented in the proper form.

Windfalls are very dangerous. In one case a husband proposed to his wife that if she allowed him to get into arrears of maintenance and did not enforce the order, he would leave her £100000 in her will. In this case the husband’s executors who did not honour the agreement were not successful in defending a claim from the exwife because there was no express agreement by the wife not to apply to the court and she got her £100000.

Basicly we need cases like McCartney because these contests provide us with principles adopted by the higher courts. The word “exceptional” occurs in many recent judgements particularly if you want to depart from principles of equality in joint ownership cases or in a long marriage. In Lady McCartney’s case her contribution to the marriage was held not to be exceptional. In the next few months I expect that many lawyers will be appearing infront of judges arguing about the definition of the word “exceptional”.