The perils of making no will 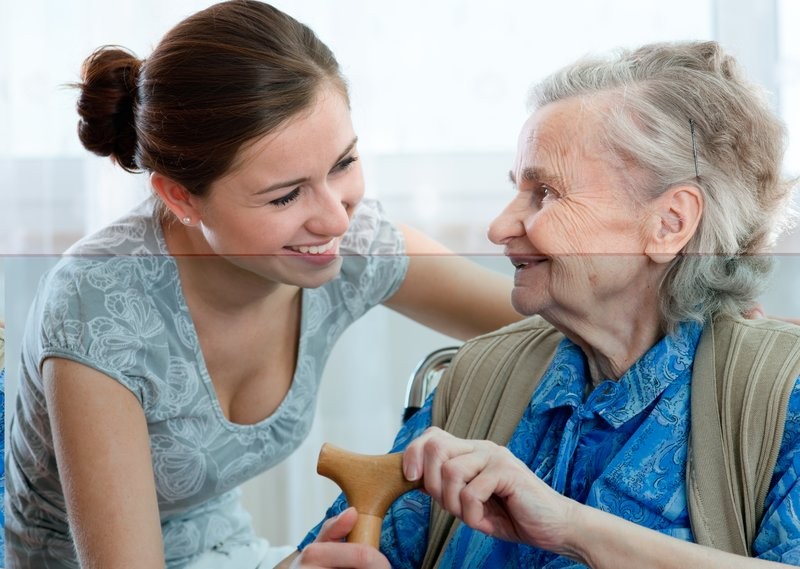 If possible one should organise one’s life to avoid one’s solicitor having nightmares. I have recently taken over a case which has produced such a nightmare. The problem arose because the deceased died thinking about making a will i.e. intestate but failed to do so. He was wealthy but had married twice. The children of the first marriage were not happy. The second wife, who was wealthy in her own right, inherited the first £250,000 and the personal chattels under the rules of intestacy. She was entitled to a life interest in a proportion what remained and after her death the remainder of this portion was to go to his children. The remainder was destined for the children. Inheritance tax was to be paid. No one could agree about anything except about setting up trusts and the fall outs meant that the legal costs exceeded any benefit obtained by the tax saving.

If you die intestate and your successors do not like the rules of intestacy, they can within two years of the date of death enter into a deed which effectively rewrites the will and can produce tax savings at the same time.

If you have valid will and then get married without renewing it you die intestate.

If you get divorced, any gift to an ex-spouse is eliminated unless a contrary intention is stated.

If you are engaged to get married and you die before the wedding, your fiancée will get nothing if there is no valid will. There is nothing to prevent the dead man’s family from redirecting the dead man’s estate even after it has been administered. That would happen for example if the deceased died owning a house. His administrators then sold it and one and a half years later decided the give the proceeds to the bereaved fiancée. This would be effective for inheritance tax purposes. This is quite useful when a dependant threatens to make a claim against the estate for reasonable provision, but there are strict rules that the disclaimer must be a gift and not compensation.

These deeds work for inheritance tax and capital gains tax but not income tax.

However consider the position whereToby died intestate. His only daughter Miriam inherits the entire estate under the Intestacy rules including his house. Miriam continues living there till she dies. The house is part of Miriam’s estate, but let us say that Miriam made a deed of variation redirecting the inheritance of Toby’s house to her son Horace. On Miriam’s death, the house does not form part of her estate as the gift is treated by the revenue as having been made by Toby. If Miriam had made the gift herself rather than by varying the will the gift would be caught for inheritance tax purposes. The importance here is to ensure the words in the deeds pass the test. That’s what we are insured to cover.