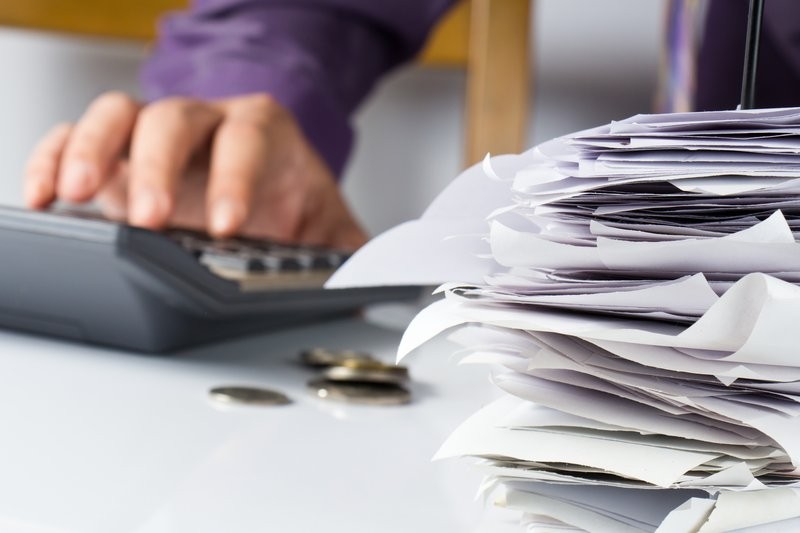 The Liberal Government of 1894 introduced Death Duties, which in one way or another have remained with us until now. The collection of it was revealing and in its first 12 years doubled its receipts. A French financial expert Rene Stourm commented with his admiration for “the self sacrifice” with which “the privileged class , a minority increasingly restricted in numbers on whose shoulders alone the burden of income-tax falls submits – in the public interest – to painful and inevitable ruin, an example which few other aristocracies could display”. The French introduced a similar tax which showed that there were four times as very rich men in Britain at the time.

By the early 20th century income tax, which was originally a temporary feature, was to be regarded as permanent in the words of a later Liberal Chancellor, Asquith. Committees were to look into tax evasion which has always been illegal as opposed to tax avoidance, which is legal and occupies the minds of many accountants and lawyers today. The committee set up by the Conservative Government of 1904 concluded that not only should the financial machinery of the state compel every citizen to contribute to the needs of the state in accordance with his means on a basis of genuine equality but must be employed to deal with the inequality of wealth.

They were hard times because we were paying for the Boer War but successive Chancellors reduced military expenditure. There was a bit of boom and bust but between 1907 and 1909 there were substantial surpluses that led to Lloyd George’s Peoples budget, graduated tax, the Old Age Pensions Bill, and the First World War. No violent revolution was necessary to bring about the welfare state.

The easiest way of avoiding inheritance tax which now hits people at a rate of 40% after £325000 is to give assets away at least seven years before death and do it again if time permits but with the cost of residential care it does place a lot of advisers in a dilemma. It is very difficult ensuring a comfortable old age with the competing claims of four generations in some instances. One reform in the right direction was Mr Darling’s budget which enabled allowances to be transferred from a husband to wife on the first death which in effect means a couple can leave £650000 free of inheritance tax to their heirs. Inheritance tax thresholds should be increased so that older people can save for future care without the pressure of passing down assets and impoverishment in old age especially when interest rates are so low.

Come and see me and I will try and draft a will or Power of Attorney that will do just that.