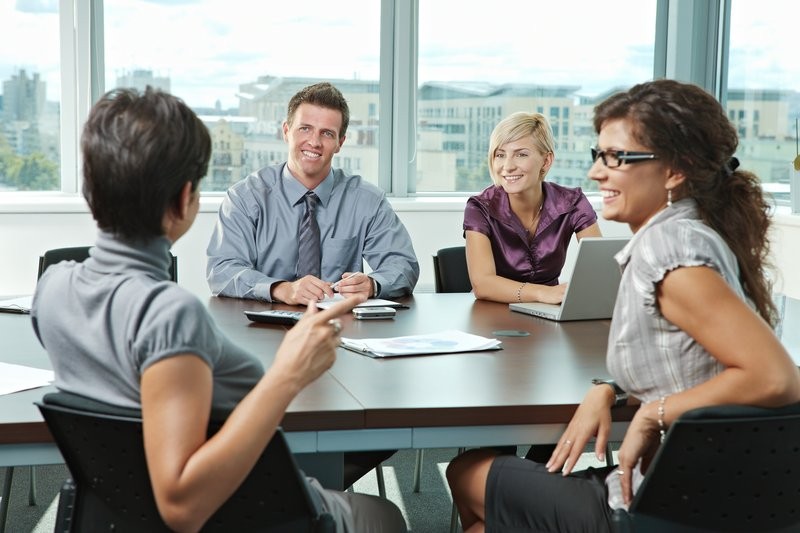 Our current legal press is filled with articles about how lawyers should react to recession, complaints and the Judicial Appointments Commission’s reluctance to appoint solicitors as Queens Counsel or High Court Judges. The Judges in declining seniority sit in the House of Lords, the Court of Appeal, the High Court and the Circuit or County Court.

The bottom tier are the District Judges, who are below the Circuit Judges in pay and rank.

Since the 1970’s solicitors and barristers have been in competition for rights of audience and for solicitors to be appointed as judges in higher Courts . It always seemed pretty pointless to me because if you wanted to spend your life pleading cases then you should have qualified as a barrister and if you wanted to be in the office preparing cases and adopting a pastoral role then you qualified as a solicitor. It is not quite as simple as that however.

Just before I qualified as a lawyer many regarded the Bar as a finishing school for the chinless rich who could not get into Oxford or Cambridge or the Army. One of my friends did just that and was appointed a High Court Master. It was the age of the pompous twit, who could look down upon solicitors as inferior beings, who were not gentlemen. The educational revolution of the 1960’s changed that. More solicitors qualified. The new brand did not accept that kind of nonsense.

At the bottom tier of the judiciary the County Court Registrar listened to Mortgage possession, bankruptcy, divorce and small claims cases. He was always appointed from the solicitors profession and in Court often had to sit below the County Court judge , a trained barrister. All other judicial positions were open to barristers alone. It is easy to see that resentment did arise because at the time County Court judges were selected from the lowest academic pool of barristers while the Registrars were selected from the cleverest solicitors although they were not devoid of their own old boy network. Solicitors resented Lord Hailsham(a barrister) for taking away their monopolies and fought back by arguing for greater rights of audience in the Courts and judicial posts. Registrars were allowed to call themselves District Judges and could hear more weighty cases. I benefited personally because during the 9 years I was a deputy district judge I was able to hear financial disputes in divorce cases worth £3,000,000 lasting 4 days.

Two developments should have checked the sensibilities of the professions. First, the success of women,who now outnumber men as solicitors and secondly city salaries and profits which make High Court judges salaries even pale into insignificance, but here we are in 2008 with the Law Society’s Gazette complaining “solicitors are at a ‘serious disadvantage when it comes to senior judicial appointments….In a damning assessment of the impact and performance of the impact and performance of the Judicial Appointments Commission, the Law Society noted that the district judge position, which is relatively low in the judicial hierarchy, has become a glass ceiling for many solicitors.

Even the President of Law Society has weighed in. “No one is questioning the integrity or intelligence of our most senior judges. But at a time where public confidence in all professions and institutions appears to be suffering from an almost precipitous decline, we have to work hard to ensure our judges better reflect society.

Horses for courses I say . The district judges have responded saying how proud they are of what they do and should not the President be more concerned about the headline “Women solicitors turning to alcohol over stress”