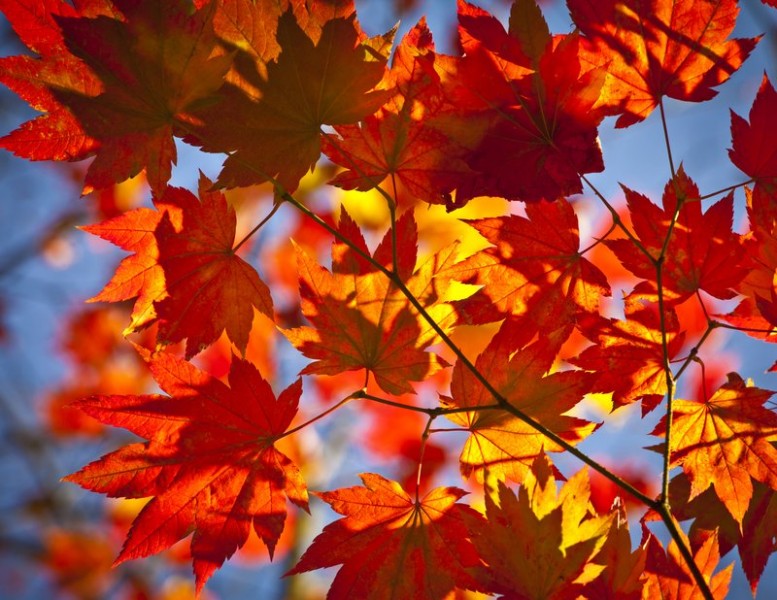 September can be tricky. I had planned to go away but I cannot continue to practise without some form of Professional Indemnity. We have to renew our insurance by the 1st October. Thirty years ago we had no problems. We were insured through our own professional body the Law Society and their associates worked out our premium and we simply paid up.

However about 10 years ago the Solicitors Indemnity Fund pulled out of the market and we had to find our own insurers. In the meantime society itself has become more litigious and if we on a house purchase when reporting to a client fail to spot a public footpath on the edge of the land to be bought or do not issue proceedings within the Court’s time limits just because we are ill on the day you can be sure that we will be for the high jump with a client making a claim as in a motor shunt up. Even though we have five solicitors I am still classed as a sole practitioner as I own the firm and many insurance companies do not like insuring sole practitioners. Furthermore as a large proportion of our work is involved in the legal work on the purchase and sales of houses (42%) insurance companies do not like us.

From 2000 to 2006 we had a reasonable time and in 2003 our premium was as low as £7000, but last year on a turnover of little over £500,000 it was £30000 and that was low because Quinn the Irish insurers had recently joined the market and were undercutting the rest. They have now withdrawn from the market through their own problems and other companies are taking advantage of this. I read this week’s Law Society’s Gazette (the solicitors comic) which stated “more than half of the 1900 sole practitioners who currently have professional indemnity insurance with Quinn Insurance have so far failed to apply to the broker attempting to find them alternative cover” The reason for this is that the forms we have to complete are complicated enough because we have to give the insurances intimate details about our practices over the past 5 or 10 years mentioning every claim or “circumstance” that we have reported to previous insurers.

A circumstance arises when someone comes in hyperventilating about the neighbours threatening to sue us or in most cases say they were not told about something and whether or not this is justified we still have to report it however stupid the complaint may occur. My brokers first of all sent out the wrong renewal form and then when we did receive a form from Travellers we had to detail every conveyancing transaction over the last three years to specify who our lenders were. If last year is anything to go by we will get our quotes on the last day and we can expect higher premiums. What will October bring? Relief or despair?