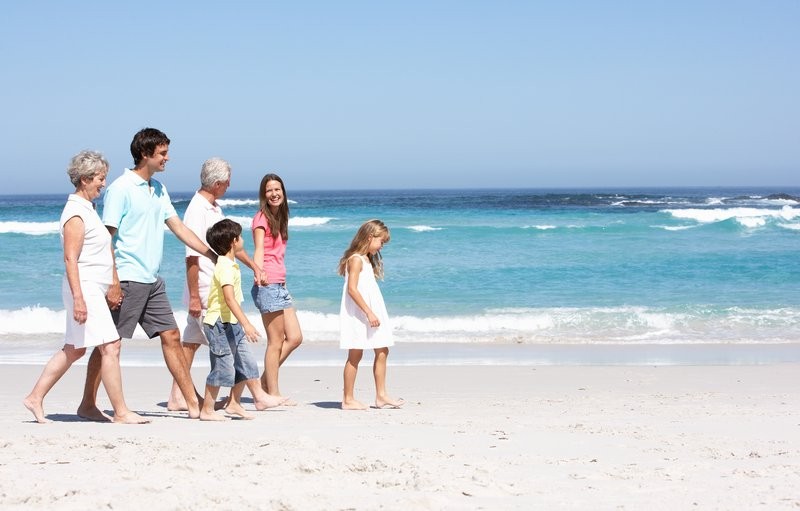 I was approached by a longstanding farming client, who had recently abandoned the same firm of long standing accountants that we had employed and dismissed for going to sleep when they should have been filing our accountant’s certificate. We should have been fined but were let off because of our blameless previous record. Both she and I were delighted by our new accountants. In her case, the new accountants had written to her urging her to take action to avoid inheritance tax.

Historically, there had been a few farming generations. She had three children and as children are not robots they had different abilities, connections and families. The daughter was past the usual child bearing age and was living with a mate who had spendthrift children. One son was independent of the family, self-supporting and had his own family and the other son was interested in farming and did a lot to help his widowed mother.

The previous plans were to leave each child a house and share the residue of the estate equally between them and the accountant had a few plans to sort out agricultural exemptions from inheritance tax. My plans were somewhat different after asking searching questions about each member of the family’s personal lives.

Farmers like to preserve their assets for future generations. The daughter wanted to live in a home that was secure for her and so it seemed to me best to make provision for her to live in the house she occupied owner by the mother for her life but after her death, the house should become an asset of the farming brother’s family. The spendthrift housemates would not be able to make a satisfactory claim against the daughter’s estate because it would be the mother’s estate that would be transferring the assets on the daughter’s death.

The inheritance tax would be saved by the widow exchanging her larger house for a smaller one owned by the son, who wanted to farm. This would make sense because the farming son had children of his own and the widow was on her own leaving the independent so to inherit his one third of the estate. The house swap would mean a substantial amount of inheritance tax would be saved assuming the widow lives for another seven years. One is tempted in most cases just to divide everything equally but one has to look at each set of circumstances individually.

Circumstances can change and wills can be changed. The problem with older people is that they can lose testamentary capacity and so for those of a certain age they need to look at a degree of finality. If all adult beneficiaries agree, they can agree to vary the contents of the will within two years of death to save inheritance tax or later if they simply want to alter the destination of the gifts but such agreements need cooperation from all interested which is sometimes difficult to obtain.

I find human nature an interesting part of the job.