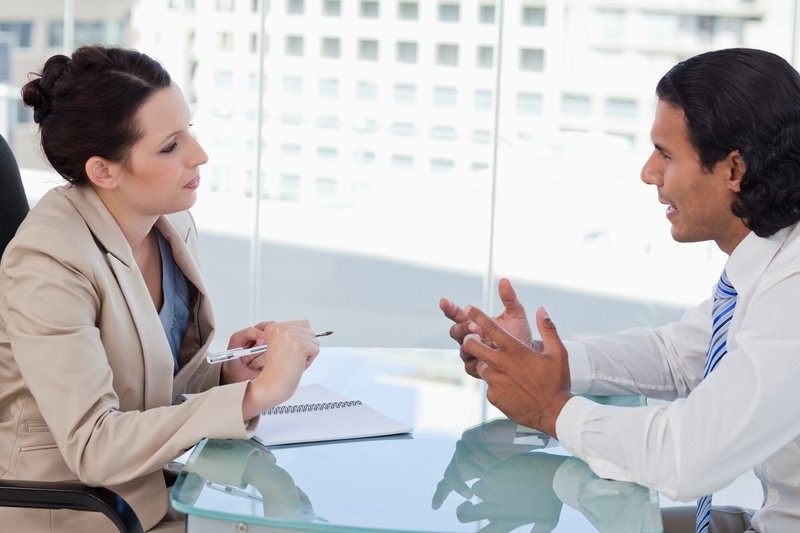 One thing about being confined to 500 words is that there is no time for waffle unlike a barrister writing an article on the case of Evans, who spent 200 words talking about writing about articles.

Traditionally Christmas has been a very busy time for divorce lawyers because it brings in to close proximity cohabitants, who may have had enough of each other anyway together with tricky relatives and children. For the past 50 years our legislators have been trying to achieve the amicable separation and judges have been trying to make the calculations simpler as to what each party is entitled. The problem is that the top judges only become involved with the multimillionaire cases and we lesser mortals have to follow slavishly what their lordships decree.

For ten years I was employed to work part time by the Lord Chancellor to act as a Deputy District Judge and used to enjoy hearing a lot of the financial cases involving the redistribution of family assets. One learnt a lot of interesting things about other lives including restaurant mark ups on sandwiches and drinks, all relevant to looking at the income and earning capacity of the parties. Fortunately for me as the parties had spent so much of their assets preparing for trial, they could never afford to appeal except in one case I heard in Southampton, which would have been interesting had not the appellant husband gone bankrupt before the appeal was heard and so there were no lessons there. The “mega rich” can afford to appeal as was the case of Mr and Mrs Evans.

Earlier this century there was a case in which their lordships decreed that as a yardstick one should consider that if the parties have been married for a decent length of time the assets of the family should be divided equally. This might seem simple but the consequence of this is that the matrimonial lawyers now spend their time arguing about what is equality and what assets should be taken into account.

Mr and Mrs Evans arrived in the Court of Appeal with Mr. Evans not wanting to give 50% because he had made a special contribution while the wife wanted an adjustment to reflect the husband’s “wanton campaign of extravagance”. The parties had typically spent most of their married life in Pennsylvania USA not Gloucestershire. Mr Evans managed to spend $13,000 on a meal for two at a well known restaurant,, another $205,000 dollars on his new girlfriend, $400,000 furnishing a new home in California and overall $2,400,000 in 20 months. This apparently did not make a startling difference to the case. The husband’s contribution was not special enough but he was awarded 55% of the assets on the grounds that after separation he had to inject a significant effort to develop his company and procure a sale. The message is try and settle as early as you can .