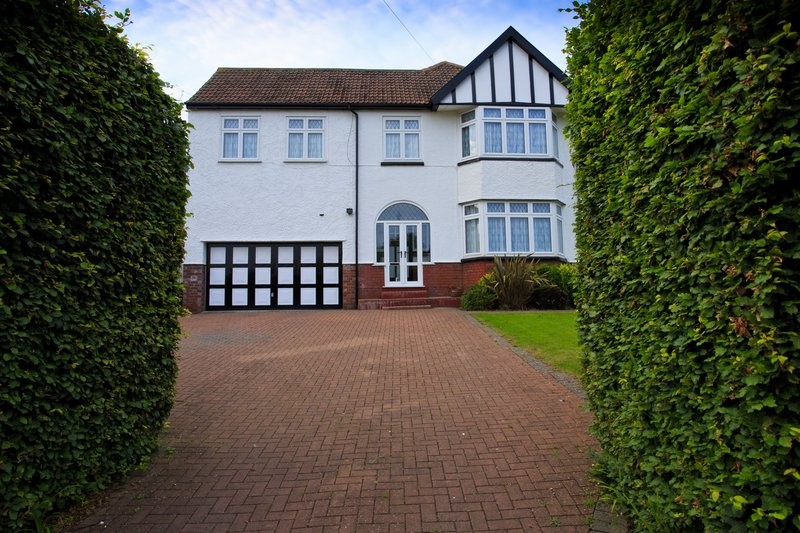 The Government has recently boasted about its success in tearing up 150 pages of planning regulations and consequently the cunning developers, having been advised that they can drive a coach and horses through the present regulations, have started resubmitting planning applications for hundreds of houses around my local area in central Wiltshire.

Meetings have been hastily convened because our local inhabitants have devised a neighbourhood plan that has been well researched that caters for the number of new houses that the government through the Wiltshire Council wishes to inflict upon us.

The Neighbourhood plan provides for a gradual increase of housing capacity over a period of years within 20 minutes walking distance of the centre of Devizes. The developers have identified two green field sites and wish to build 600 houses on the edge of the town and it is thought the local authority through their unelected planning officers having opposed them first time round are now going to withdraw their opposition. At a well-attended meeting, the local populace unanimously called for these plans to be defeated. As is frequently the case, feelings against the developers and land owners got very personal. As a local parish councillor my limited contribution to the debate was to advise some attractive woman protesting on these lines “don’t go there, you are doomed to failure”.

My other contribution was to comment that Eric, who had chaired the meeting and had so eloquently spoken on the local plan and democracy, was wearing something that closely resembled a chairman Mao kit sitting next to a nice headmaster in a dark suit (men get punished for wearing German military uniforms, when Chairman Mao apparently was a far greater menace to humanity in the same century)

Anyway, it may be useful to outline the grounds of objections to planning applications which do carry weight with the planning authorities namely

If you go into developers’ personalities, motives or behaviour, it will not help the cause. However, the behaviour of the local authority as expressed in core strategy or development plan is relevant. Developers can be mistrusted and so an apparently innocent small extension can be considered a gateway to further development. This would be irrelevant as would the effect on the value of neighbouring properties. The Government wants to bring down the cost of housing but despite its protests local democracy is certainly not gaining where I live.