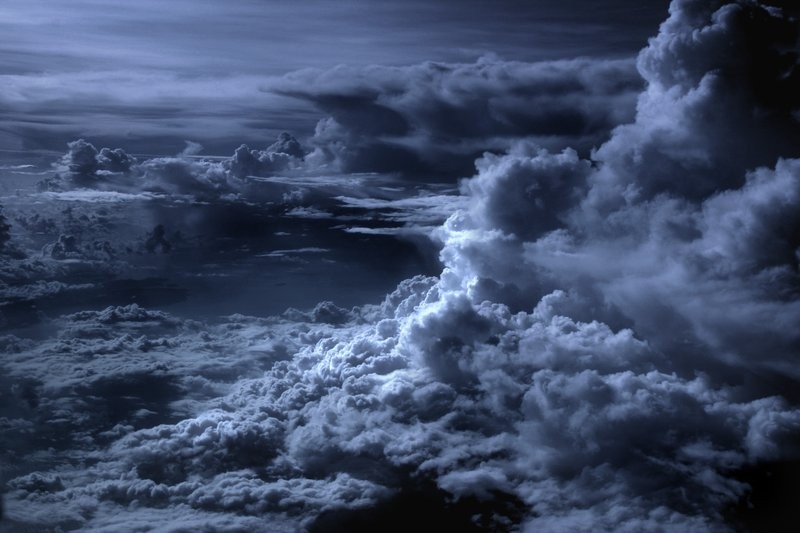 Two events stick out over the Christmas/New year break. I made a will for a couple whose 56 year old unmarried son had died of cancer. I took the will to them on the Friday evening just before the Christmas holiday. The weather was damp and it was dark. They signed the will. The wife had an uncomfortable cough. I wished them a good Christmas or a good break. Under the circumstances, I felt that I had failed them. I should have advised them just to try to get out or tried to give some uplifting thoughts because they must have felt very alone that Christmas. I just felt that I had failed them.

On another occasion, I was telephoned by a father of a young woman whose prospective husband had been killed in a car accident. He wanted our conveyancing file because we had acted when this couple had bought their house. We always plead with couples who intend to cohabit to enter into a deed of trust. In this case the girl had provided the bulk of the purchase price of the house they had bought apart from the mortgage. When she and her subsequent fiancée signed their instructions they filled in the box stating they wanted to hold the Property as tenants in common in unequal shares. We pleaded for further instructions so that we could draft the deed but despite our entreaties being young they had other things on their minds. The deceased had made no will and therefore died intestate.

Under those circumstances the prospective bride was due to inherit nothing. Sometimes a crisis brings out the best in people, sometimes the reverse. Death and divorce upset the balance or equilibrium of a family. This makes it doubly difficult to see the best solution to a problem long term. If the couple had married the fiancée would have been all right financially. If we had been instructed to draft the Trust deed when the parties bought it could have been all right and we could have given hopefully objective advice. If the couple had split up it could have been tricky as well. Our warning on our conveyancing instruction sheet is that failure to commit to those instructions can lead to litigation, which is particularly stressful shortly after bereavement. Again I felt we should have been more insistent.

Our job is to handle stressful situations with wisdom and efficiency. We have to be in control in situations where our clients are facing a dreadful set of circumstances. The difference between today and my grandfather’s day is that to survive we have to work extremely hard to keep up with the demands of the internet and not lose “heads when all about you are losing theirs and blaming it on you”

One thing helps. That is a functional office with members who get on together committed to the success of your project . Hopefully that is our destiny for 2013.